Carris Reels was founded in Rutland, Vermont in 1951 by Henry Carris. This business was Henry’s life’s work which he built from the ground up during the 50’s, 60’s and 70’s on a foundation of operational excellence. The saying “get the wood out” became and remains part of the corporate culture. By the time Henry retired in 1980 he had built a multimillion-dollar business capable of withstanding the tests of time. Henry’s son, Bill Carris, stepped in to further develop Carris Reels into a thriving manufacturing company in the 1980’s by implementing start-ups and acquisitions, in addition to extending the company’s geographic outreach. As Bill was looking towards retirement, he realized he wanted pass the company and its benefits down to his employees. In 1995 he started the process of converting the company to an ESOP, giving his employees ownership of the business. In 2005, the ESOP became the majority owner as Bill Retired and Mike Curran took over as President/CEO. In 2008 the company became 100% employee owned. In early 2014, Dave Ferraro succeeded Mike Curran as President, and his promotion to President followed more than three decades of leading the Carris brand to its current leadership position in the marketplace. Dave focused much of his efforts on growing the company, and expanding its geographical reach, first by completing the acquisition of J. Hamelin Industries in Canada in 2015, and then by the acquisition of Lone Star Reel in Texas in 2016. As Dave retired at the end of 2020, Alberto Aguilar was named as Carris Reels new President & CEO for 2021. Alberto first started with Carris in 2000 when he spearheaded a project to open our first plastics dedicated manufacturing facility. Operating as Vice President since 2012, Alberto worked alongside Dave Ferraro to keep the efficiency, productivity and reliability of all our manufacturing operations up to the Carris standard.  Now, as Alberto’s tenure as President & CEO begins, he is looking to the future with a vision plan of continued improvement and a focus on operational excellence. 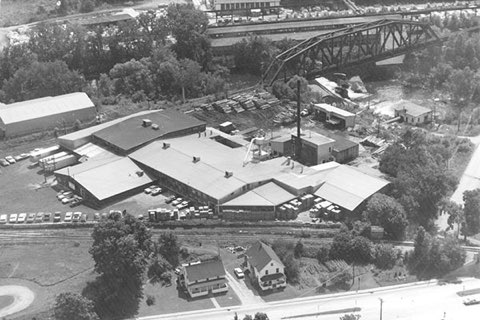 Carris Reels was founded in Rutland, Vermont in 1951 by Henry Carris. 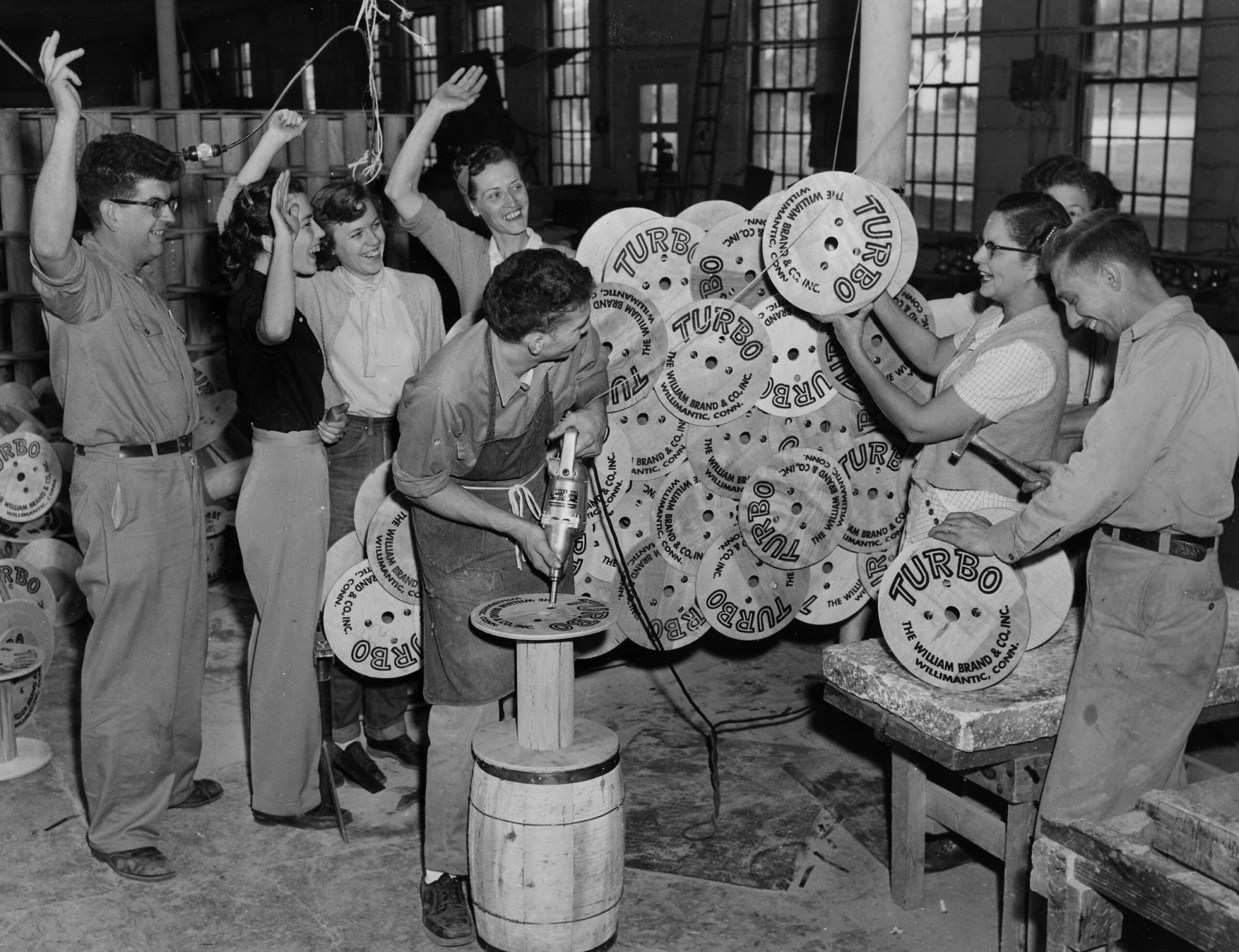 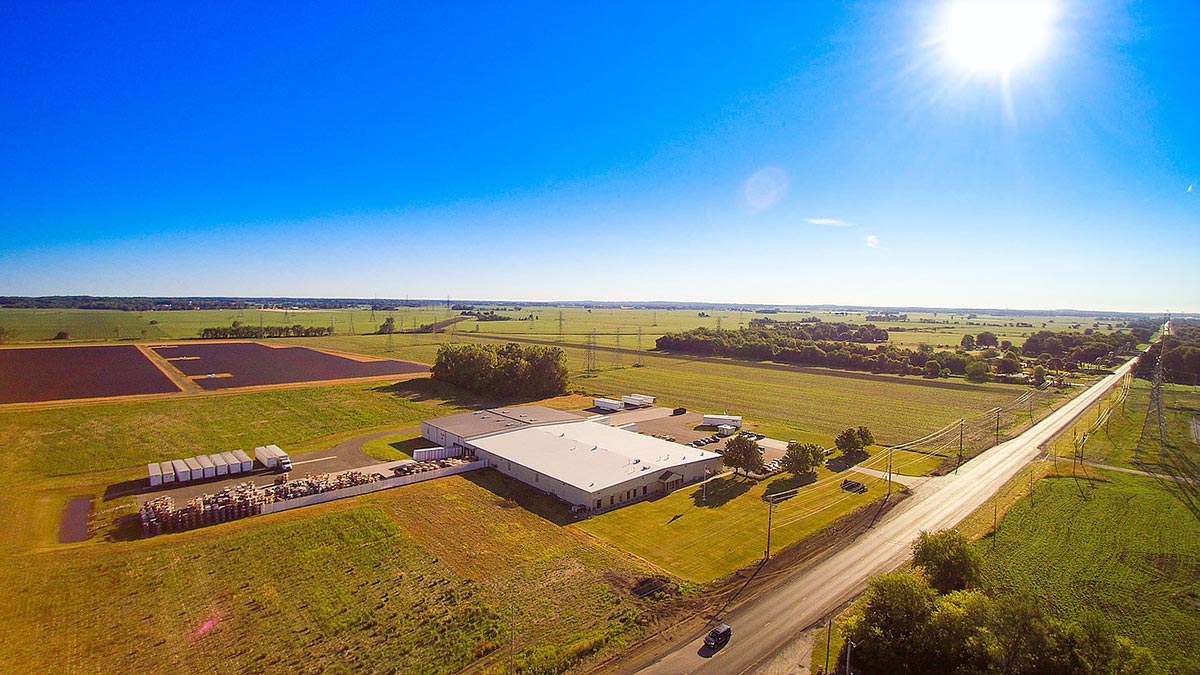 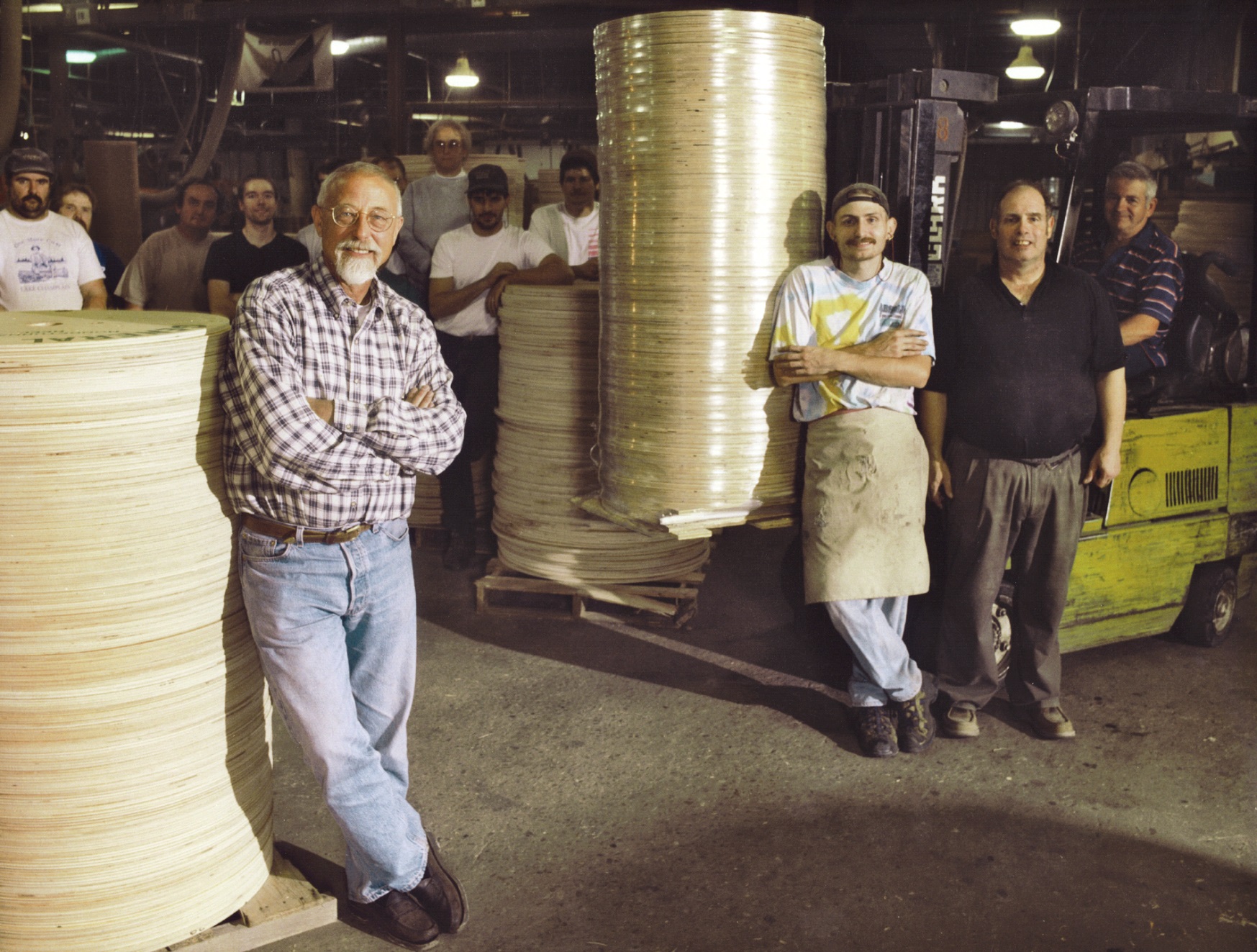 Henry retires after building a multimillion-dollar business capable of withstanding the tests of time and his son Bill took over the company and set it on an aggressive growth plan. Carris opens a plant in Statesville, North Carolina. 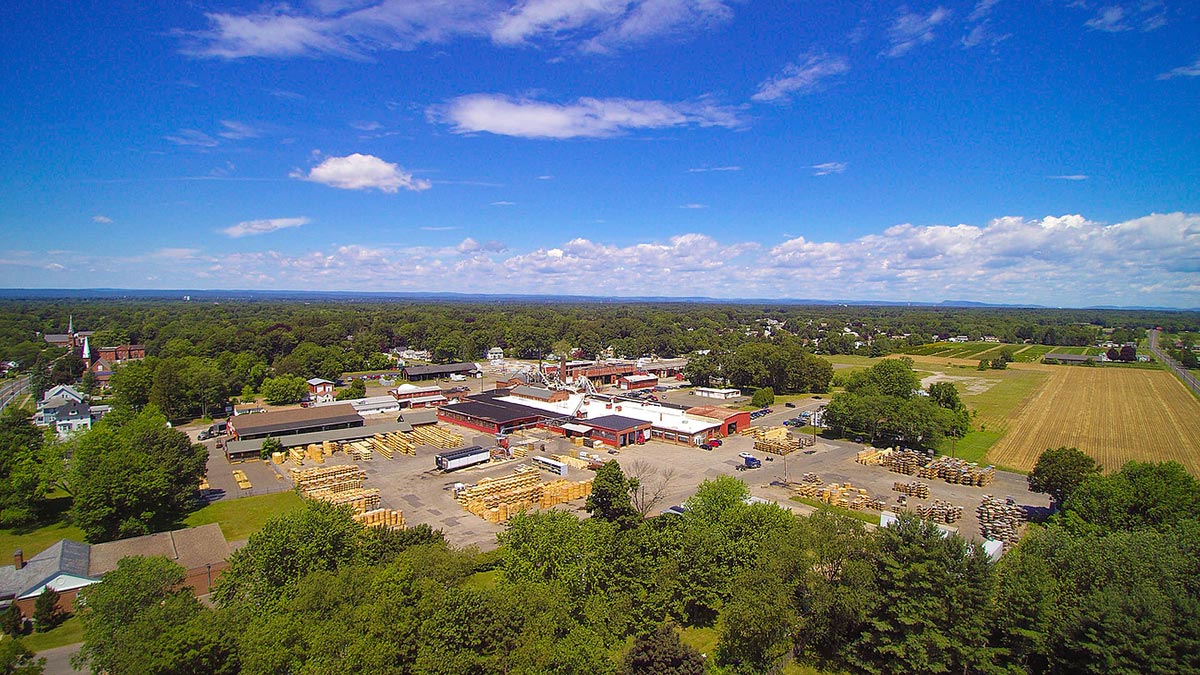 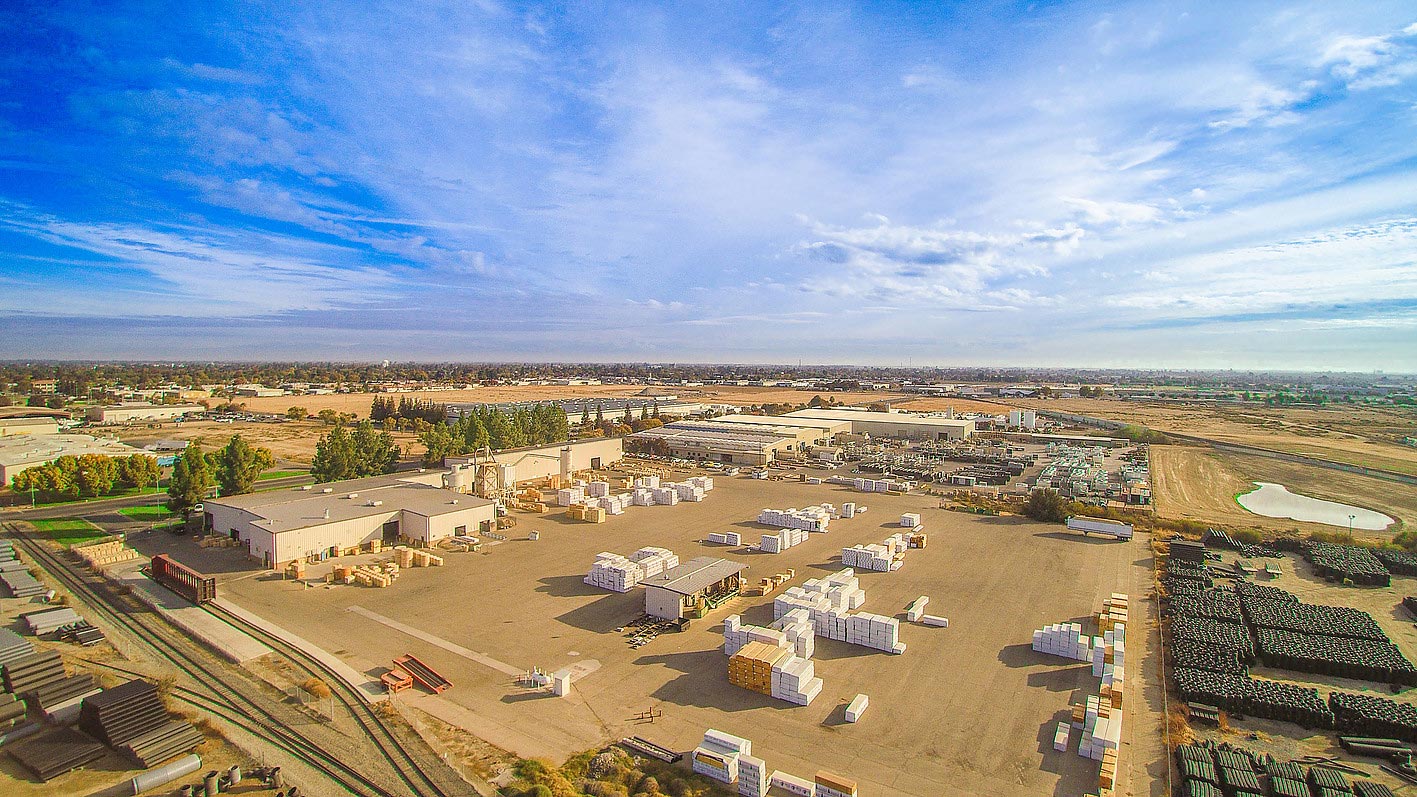 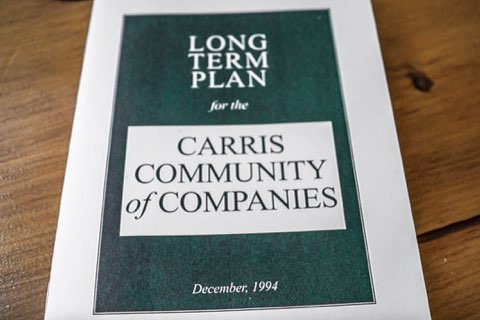 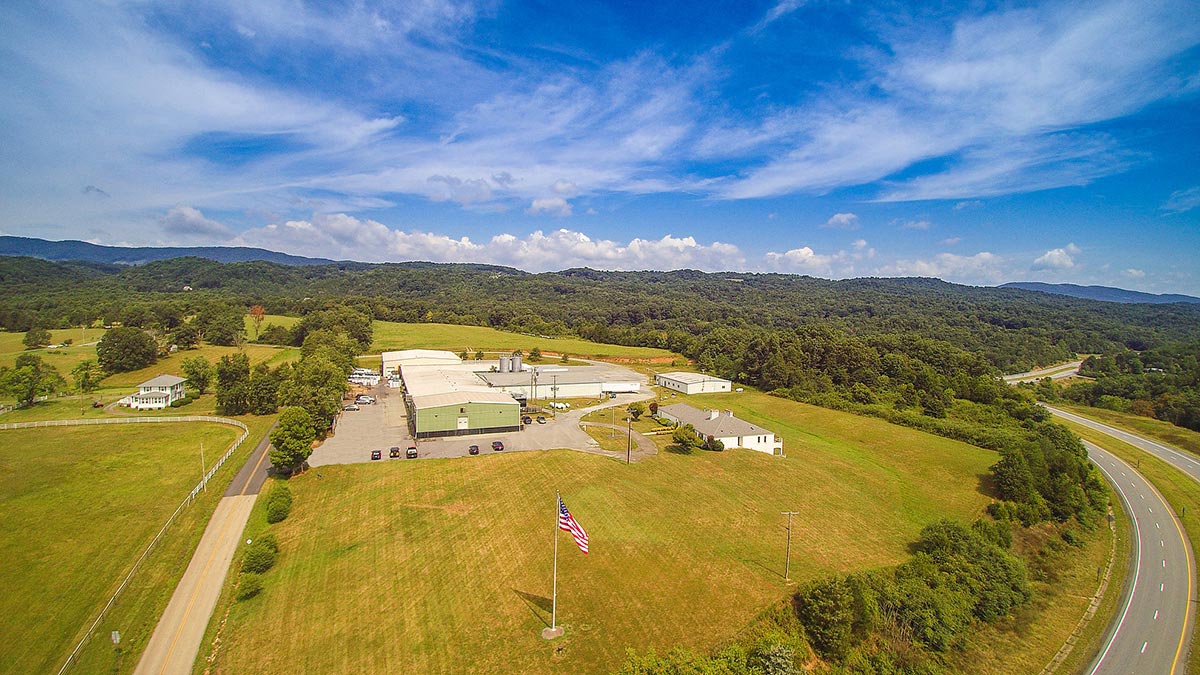 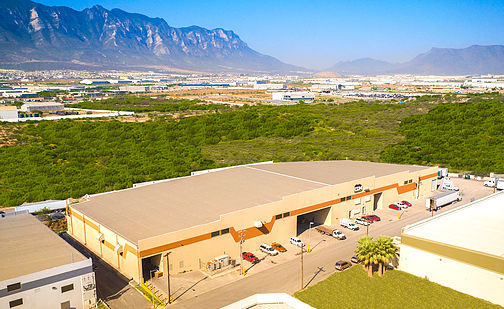 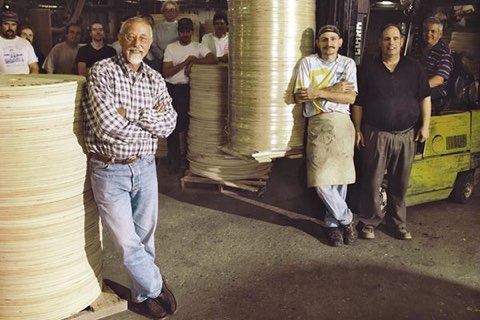 The Employee Stock Ownership Plan (ESOP), becomes the majority owner of the company. Bill Carris retires as President, as Mike Curran takes over. 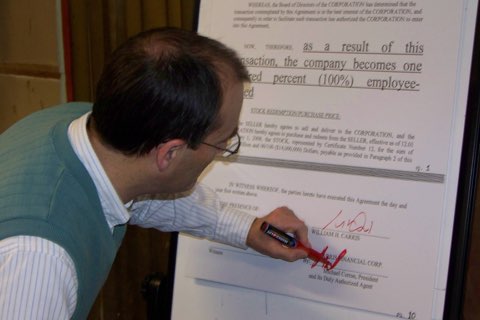 The ESOP goes to 100%, completing Bill’s plan of a fully employee owned company. 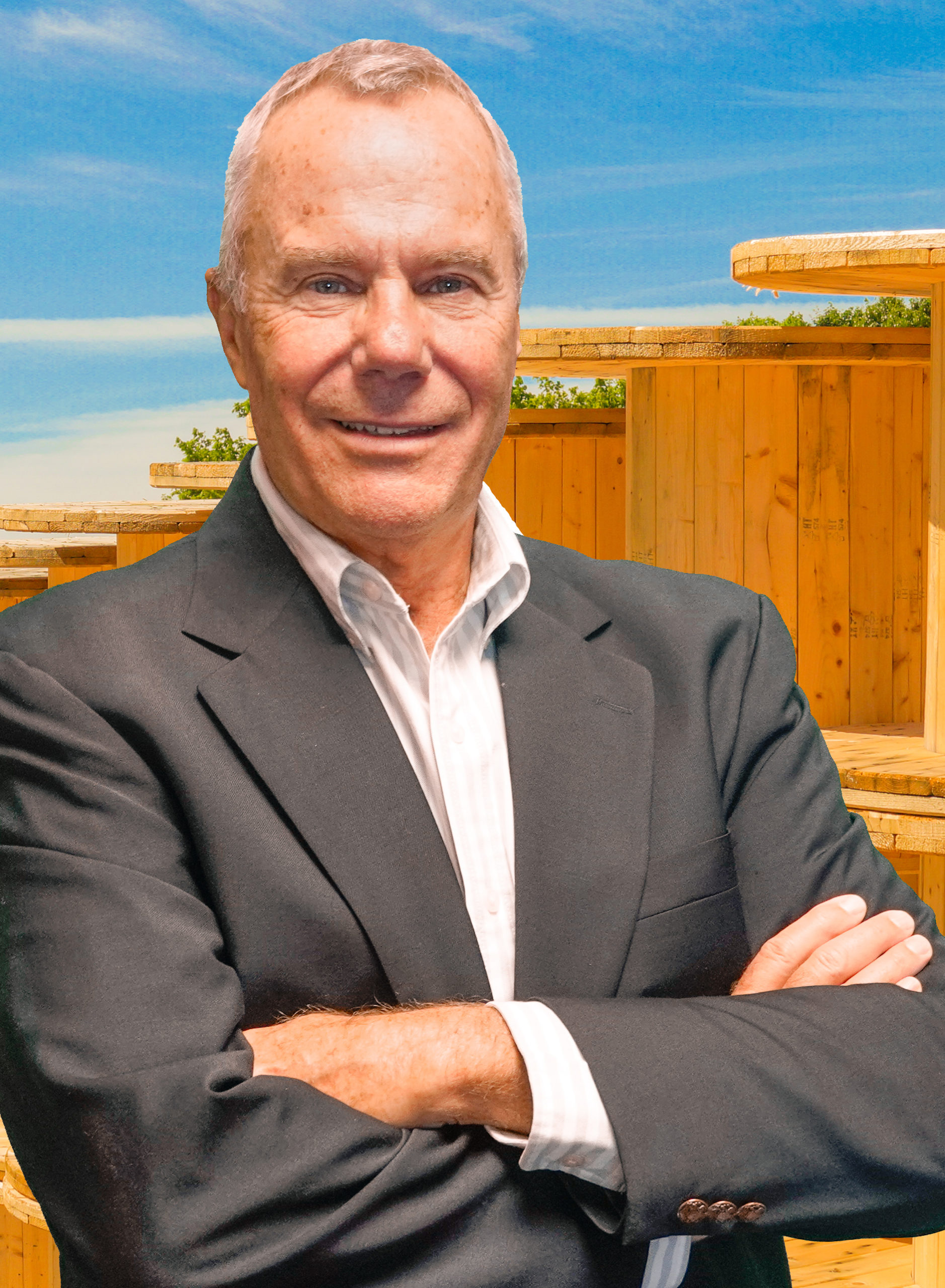 In early 2014, Dave Ferraro, who was currently the Vice President of Sales and Marketing, succeeded Mike Curran as President. 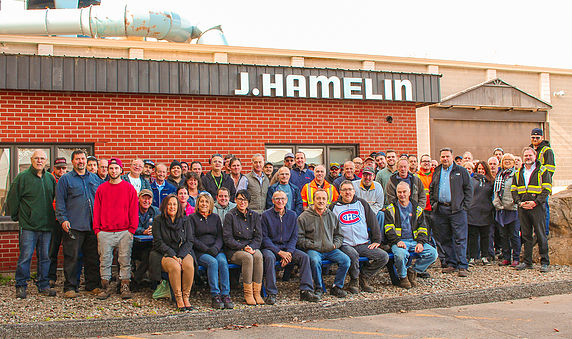 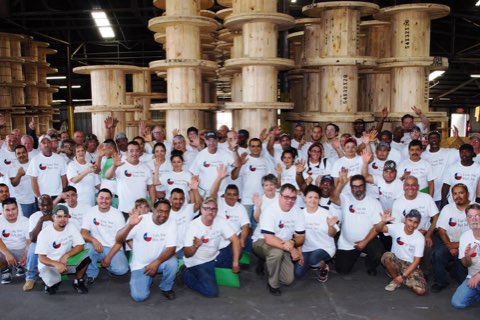 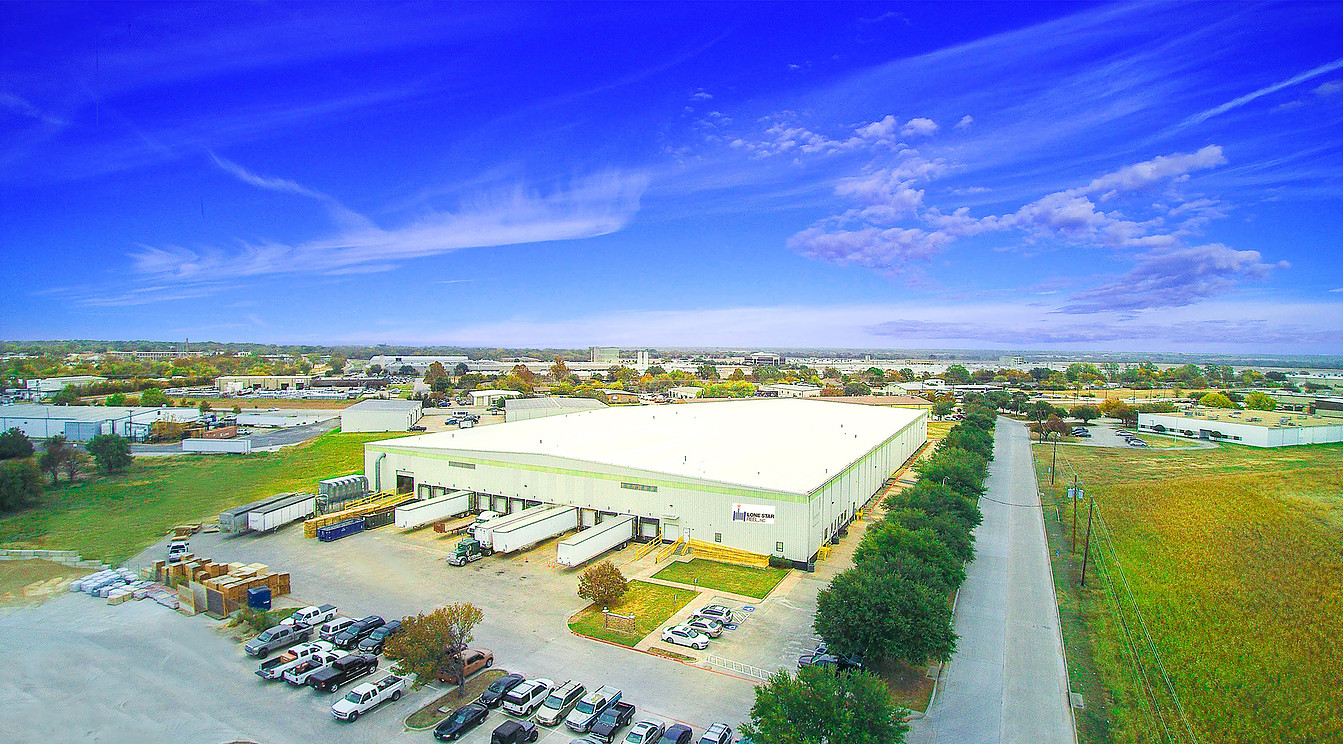 Carris opens a plastics plant in the McKinney, Texas facility. 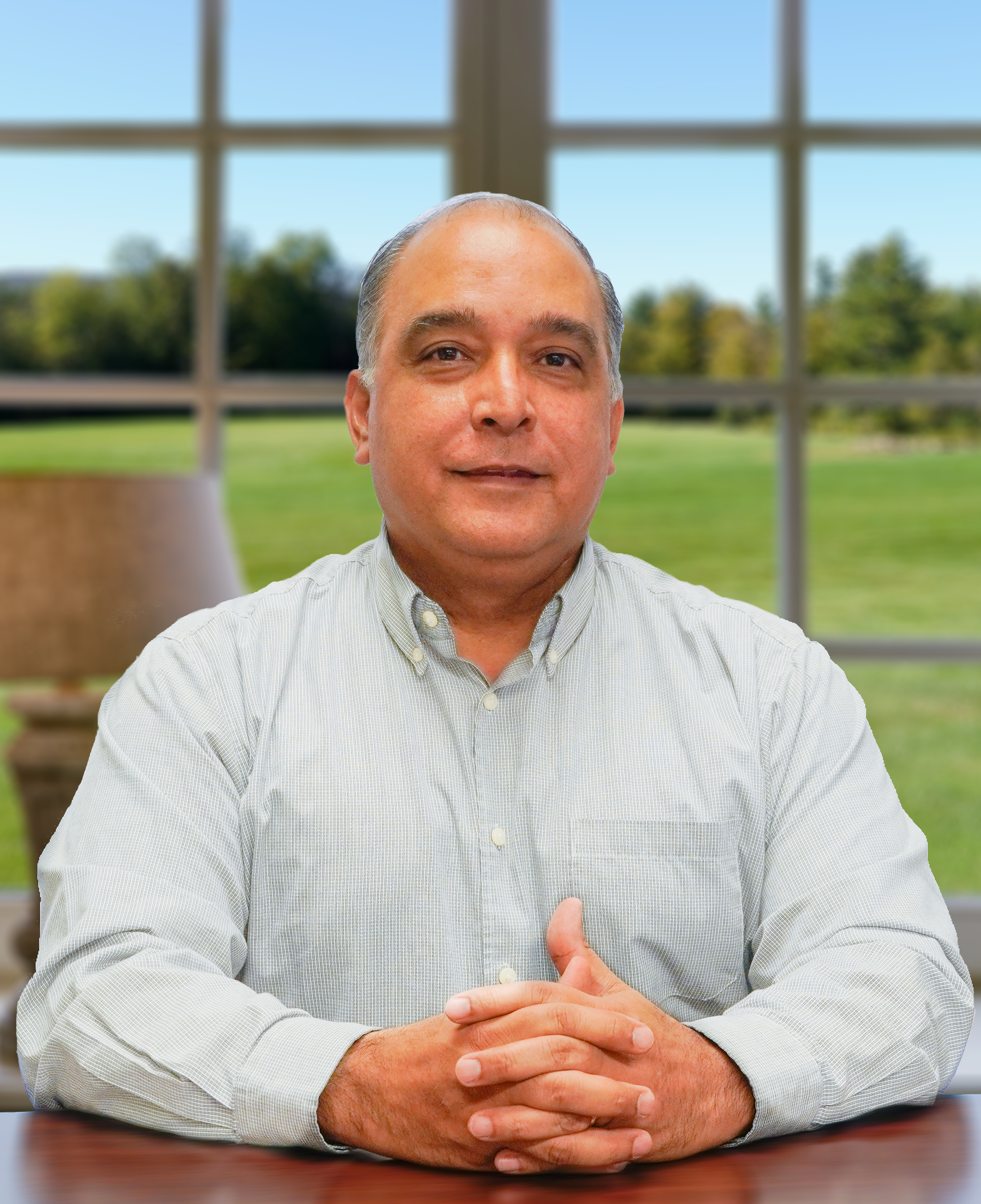 In January of 2021, Alberto Aguilar, who was previously the Vice President of Manufacturing, succeeded Dave Ferraro as President/CEO.